My partner Sara and I visited Southern Georgia last week—a town called Americus–a place that’s stereotypically small town America–America  in miniature–a place that, for me, is about  friendship, service, and fabulous feasting!

For many years Sara’s belonged to a group of female friends who call themselves the Breakfast Club—an assortment of bright and talented women who at one time or another worked in the world of international NGOs but originally met for breakfast on Saturday mornings at a place in Americus, Georgia called Kings Restaurant.

When Sara and I got together 5 years ago, I was inducted into this group of omeletpancakebacon-eating women, whether I wanted to be or not.  And, I must admit, I’ve never laughed harder or louder than I have with these funny and fun-loving female friends.

Though I’d gathered with members of the Breakfast Club in a number semi-exotic locations, before last week I’d never visited Americus, the group’s original home—something Sara and I refused to tolerate any longer.

But Americus, Georgia’s bigger claim to fame is Habitat for Humanity—an international NGO founded 35  years ago by Millard Fuller, an organization that builds decent, affordable homes in close to 100 countries around the world—an organization I’ve worked with closely: having my university students help build houses locally in Lexington; volunteering personally with the Jimmy and Rosalynn Carter Work Project in the Mekong; taking another group of writers to the slums of New Delhi where we worked with Habitat for Humanity India.

Habitat is an organization I’ve worked with around the globe, but one whose US home I’d also never seen—until last week.

(But I don’t want you to miss Americus either.)

So, today I offer a pictorial tour of Americus as I experienced it—a sleepy, Southern town of 17,000 near Plains, Georgia, still the home of former US president Jimmy Carter— in many ways a tour of stereotypical America in miniature.

First, the charming Victorian hotel, the 53 room Windsor, where we stayed, an image of Main Street, USA: 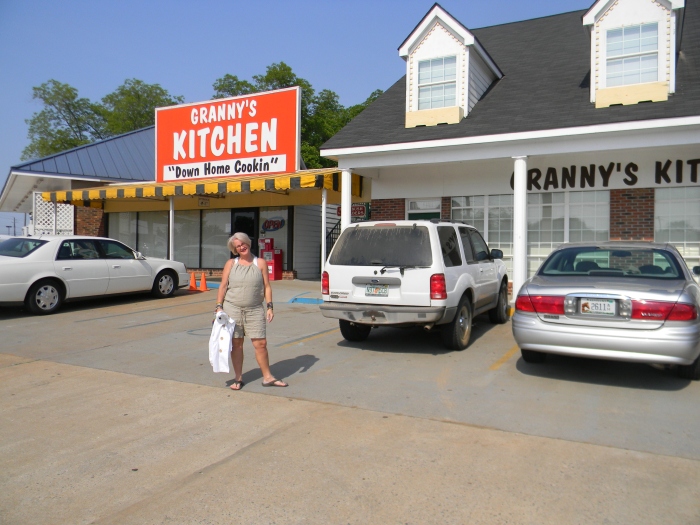 There a group of strong American women gather around one big table:

Later that evening we had dinner at Donna’s, a small ranch home common in American suburbs–something my non-American readers may never have visited.  Notice the mailbox: 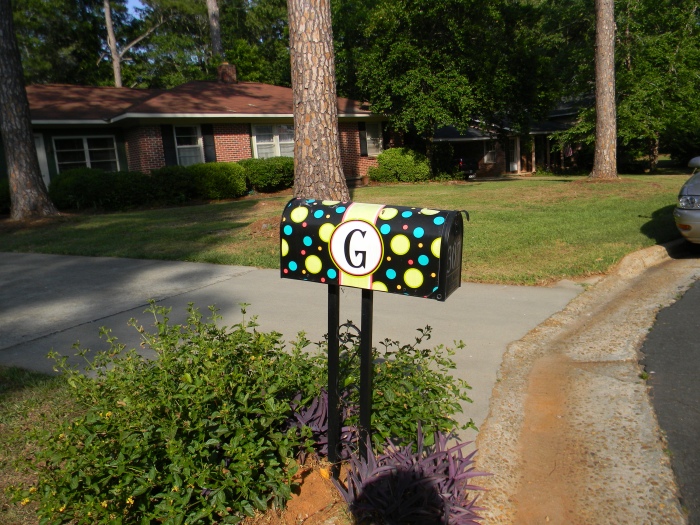 We had a ball: 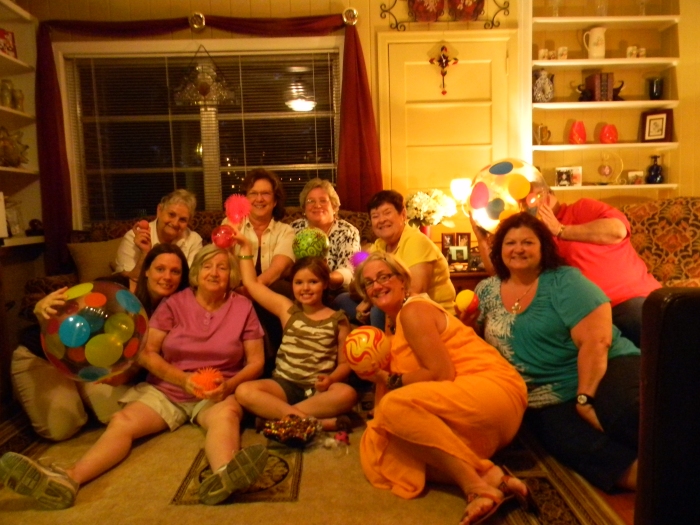 I also got to hug the famous peanut in Plains.  Remember, Jimmy Carter, who still lives there came from a family of peanut famers: 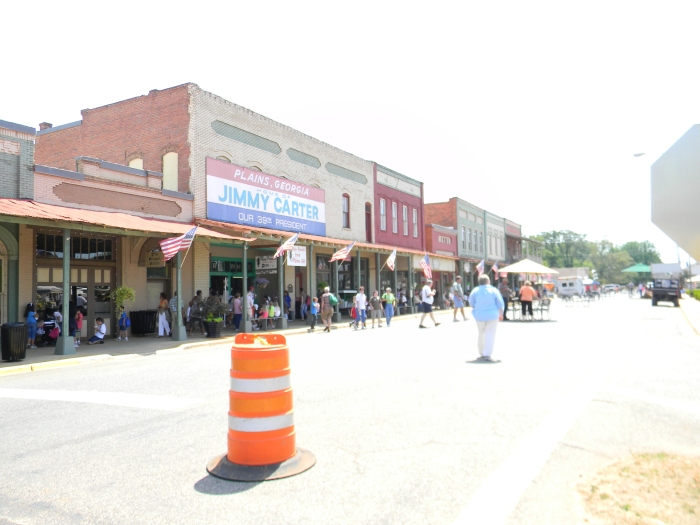 I discovered that one of the many buildings in Americus that houses Habitat for Humanity, the Rylander, used to be a car dealership.  Is there anything more stereotypically American than baseball, apple pie, and Chevrolet?

I also learned that Habitat for Humanity industriously and ecomically prints all of its own publications—a massive work ethic in operation at the Sheffield Center: 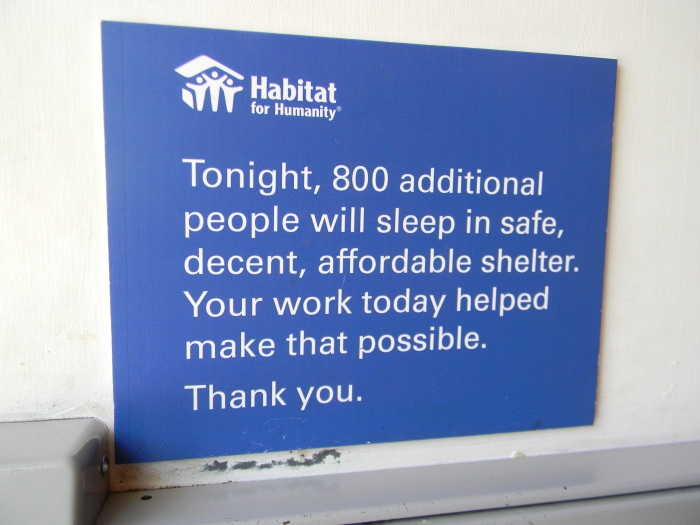 We extended out stay in Southern Georgia by visiting Savannah and the seashore on Tybee Island:

But the best part of visiting Georgia remains returning to Kentucky.

So–as Sara’s sabbatical at home will soon be ending and we will soon be moving on to another (yet unknown) international location, I’m reminded that the best part about being away always involves returning home.

Though I know my America is not the America of many, for me, home remains American— as narrow as that America may be.

36 thoughts on “Variations on my America (Excuse the Stereotypes, Please)”