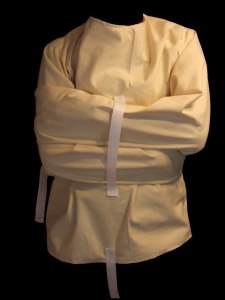 Sara and I are leaving Haiti— as in “permanently,” as in “forever.”

I’m just as stunned by this as you are, and frankly it seems hard to believe.   But Sara’s NGO is doing what a number of organizations are doing in Haiti—

Because of funding shortfalls— 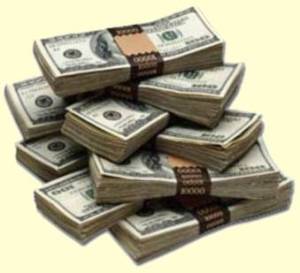 The fact of the matter is, merely a fraction of the dollars pledged toward the Haitian relief effort just after the earthquake have been delivered to NGOs, because, in reality, donors are reluctant to hand over funds to a country whose political future is uncertain, a country that has a history of corrupt leadership, presidents who funnel dollars into their own deep pockets rather than passing them along to citizens in need.

Quite frankly, Sara is a key disaster response resource for her NGO, especially in terms of her ability to drop into the aftermath of a disaster and get projects moving.  She launched the organization’s effort in Afghanistan after the Taliban fell in 2002 and directed its response to the 2004 tsunami in Southeast Asia.

More recently, she’s worked a year in Vietnam and another in Haiti, without more than 5 consecutive days at home—an effort that has drained and exhausted her.  She needs a break.  She needs to rest.

And the organization is smart to recognize this. 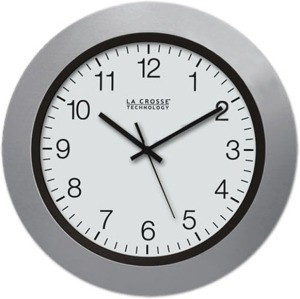 Sara will have a three-month sabbatical before being reassigned.  This means Spring at home in Lexington—a lovely time of year to be in Kentucky.  And though I’m terribly sad to leave Haiti when there’s so much more of the country to explore and write about, I believe this change will ultimately benefit Sara and her ability to serve more successfully in the future.

We truly don’t know where we will be headed in another 3 months.  Before the earthquake in Haiti, her NGO had planned to send Sara to South Africa.  I suspect that could actually happen this summer, unless in the next several months there’s a massive disaster in another part of the world.

So, how will this affect the blog—a blog that has largely been about Haiti?

It could be that I shouldn’t have made that promise.  Certainly, I don’t plan to ignore Haiti even now, but it inevitably won’t be a part of my day-to-day experience.  Inevitably the focus will shift toward which ever country we live in next.

In the meantime, I intend to address the “event horizon” that was “then”—my personal past, whose story, I think, needs to be told.

Actually, going home to Kentucky will better equip me to research my mental health history—to do it in a way I couldn’t if I were in Haiti.  It will give me actual access to boxes and boxes of journals, video-taped therapy sessions, and medical records I already have on hand.

In practical, blogging terms, I suspect this may mean fewer posts and/or briefer posts over the next several weeks, as we pack up our lives here in Haiti and get resettled in Kentucky.  After that, I intend to spend the Spring exploring my past and sharing it here on the blog.

So pad your walls.

Things could get crazy around here.

This insane story’s just beggin’ to be told.

42 thoughts on “News from the Asylum”