Besides screaming at the FBI agent who tried to implicate my mother, I remember next to nothing about that night. 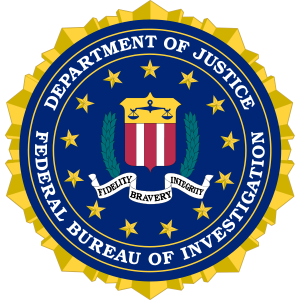 I  know that I was fifteen, that it was February, cold outside, my sister Susan’s birthday–that we were on our way for ice cream—my mother, father, two sisters, brother. 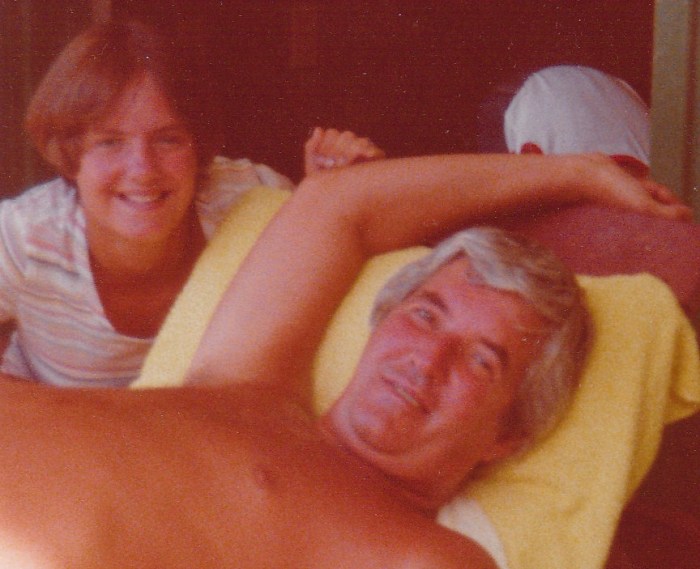 my father and I ( later the same year)

I remember that the steps were steep, that we had lots of them, bridging the distance from house to street, that our house was large and brick, that it sat on a hill.

I know that it was dark outside—except for the street light that brightened the cement stairway in front of our house.

It was a raid.  That much we knew for sure, standing on the stairs as it played out below, my father closest to the street as agents grabbed him, threw him against the car.

I’m told  my mother had wanted my dad to hide his papers before we left the house, the sheets on which he’d recorded his bets, who had bet how much on which game.  We had a door whose top had been hollowed out and lined with tin—exactly the size to hold the folded papers. 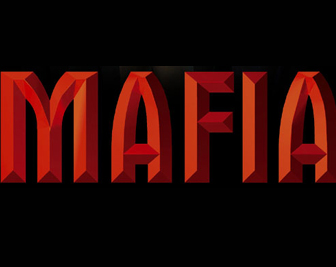 Before we left for ice cream that night my father had set the papers on the steps inside the front door, rather than securing them in the door upstairs where they’d be safe–more difficult to find, at least.

So, when the agents raided and we ran back to the house, my mother attempted to cover the papers with her purse—a vain attempt to hide the obvious.  The agents noticed this and threatened to arrest my mother in addition to my father–for obstructing justice, I suppose. 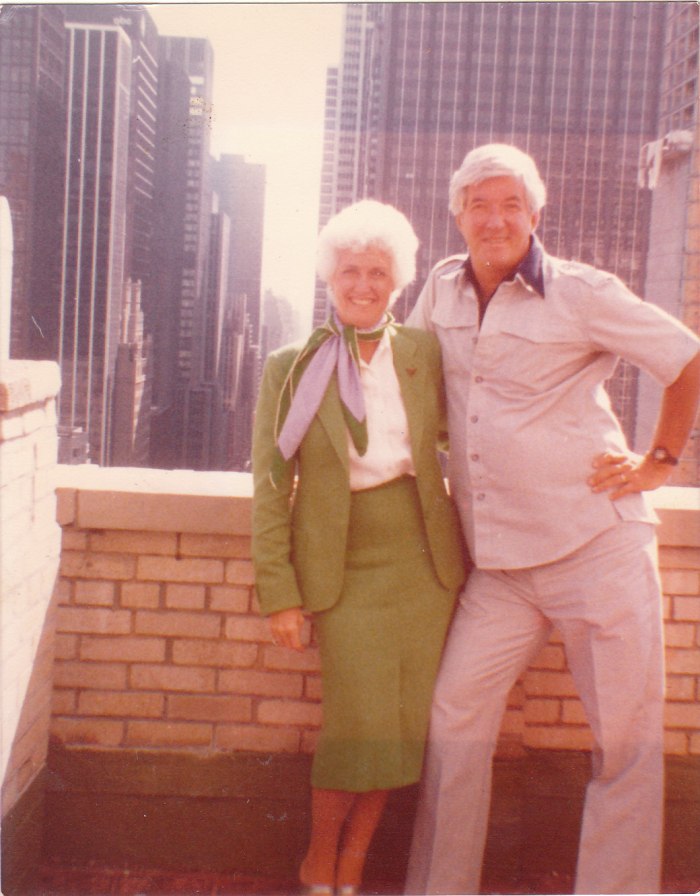 I myself only clearly recall being in the vestibule just inside the house, where my mother had set her purse.

I remember screaming.  Or rather, I remember hearing myself scream, “Don’t you dare try to take my mother!”–my own screaming surprising even me, as I’m not a screamer—certainly wasn’t one back then.

But then my memory goes blank again.  I don’t recall how events unfolded further that night, what resolution there might or might not have been.

In fact, it’s the forgetting I remember most about that night—the fact of having forgotten events both long before and years thereafter—broad stretches of blankness, nothing, no where.

How is it that such huge things happened, and I remember so little?  I don’t understand the blankness.  Don’t know how to navigate my own drained brain, empty of memory–empty–and alone.

I suspect that the event described above will be the opening scene of my memoir.  It will deposit readers in the middle of the unfolding drama—force them to feel the same disorientation I felt.  The same confusion.  The same disruption.  The ice cream run aborted.

I’m open to any suggestions you might have about the passage.  I include few details because I remember so little.  My questions—

1.     Should I try to fill in details that I imagine rather than details about which I’m certain—not details of what happened—but details about setting, dialog?  What’s allowable in a memoir?