Mine has been a bad hair life.

And moving to Ecuador hasn’t helped matters.   If anything my hair is worse than ever.

I’ve tried it all, everything from headbands to bangs–all an effort to make thin, fine hair thicker and fuller, an evolution from baby bald to big girl curl.

So in honor of our one-year, move-to-Ecuador anniversary, a year that’s left my hair uncolored and grayer than ever, I’ve decided to recreate a scrapbook of styles—to rewrite my history in pixies and perms, bobs and barrettes.  Hope you enjoy.

A Baby in Bangs:

My mom was big into bangs, or so it seemed to me. Maybe it was the era–what one did with babies’ hair in the early ’60s.  Either way, I wore my toddler locks chopped short across the forehead, a bridge of bang above big, blue eyes. 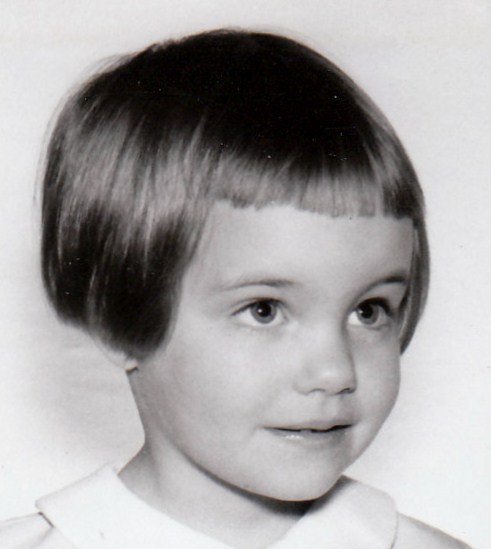 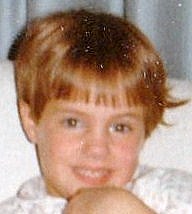 Growing up with Brown Hair and Braids:

After first grade I insisted on growing my hair long.  It may have been the Brady Bunch effect—seeing Cindy with blonde ponytails and big bows.  It may have been primary school, an effort to braid my brown into bigger girl style, curly girl chic.   Regardless, I started second grade, a studious girl with lengthier locks. 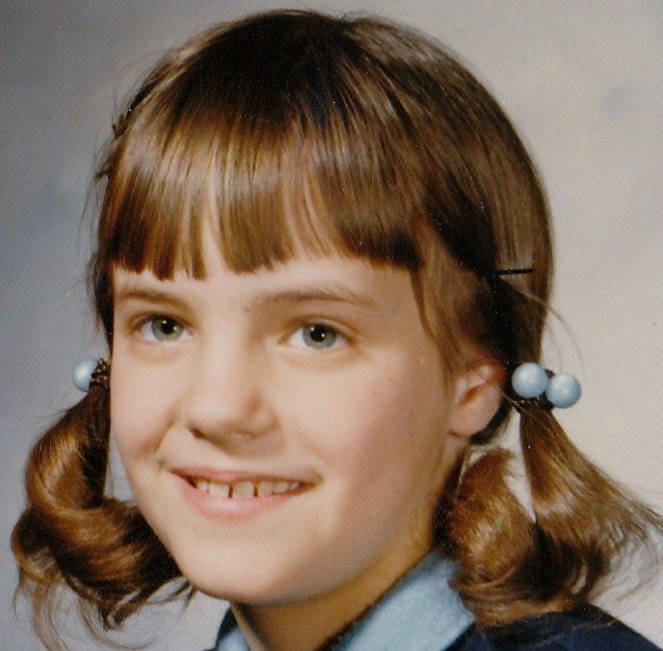 I finished my formal education in the mid-eighties—a time when huge hair was everywhere.  It was an era before products could mousse any hair into almost any style; and big-headed professor or not, with thin, fine hair, only a perm gave me personal puff. 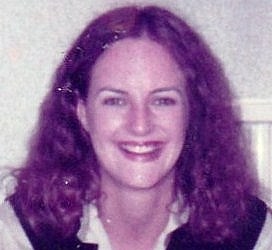 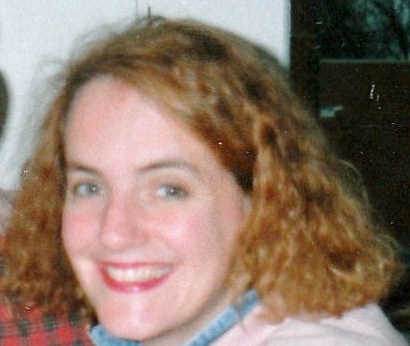 I lived much of the ’90s fighting bipolar disorder.  It was a decade spent revolving in and out of psychiatric hospitals with hair as varied as my mood.  Sometimes it was short, other times a little longer—even eventually I had mildly Medusa-like curls.

I emerged a saner, better version of myself after the millennium turned, embracing my sexuality and cutting my curls.  Whether or not I unconsciously morphed into the stereotype of cropped lesbian locks, I’ll never know.  However, I spent the first half of the last decade opening the closet door— gay pride with pixie cut. 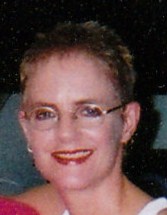 When I returned to work mid-decade, I marked my passage back to the writing life by bobbing my hair and falling sanely in love.  With Sara, I’ve lived, luggage packed, passport in hand, first in Vietnam, later in Haiti. 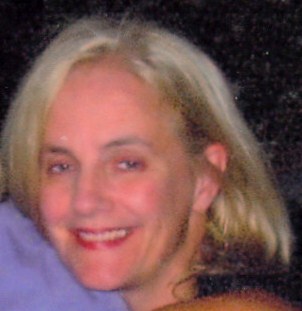 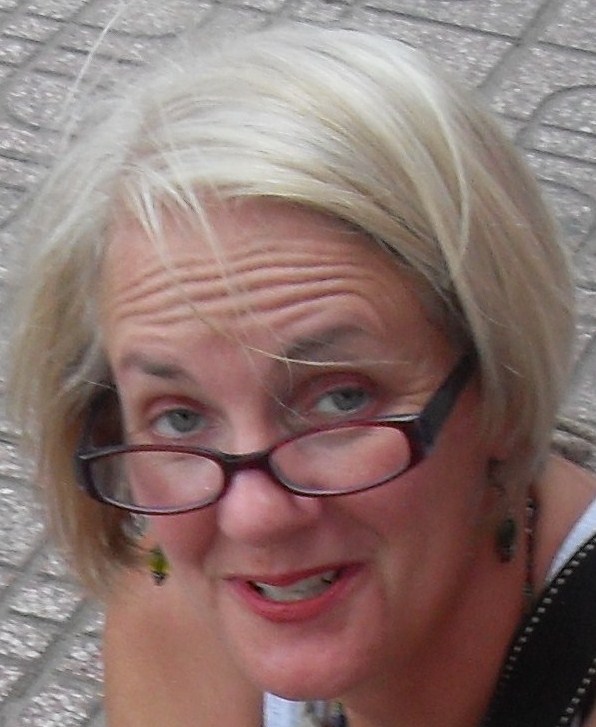 I wondered a while back what haircut I’d have for our next international destination.

So here you have it, folks.  It’s long.  Uncut.  And grayer than ever. 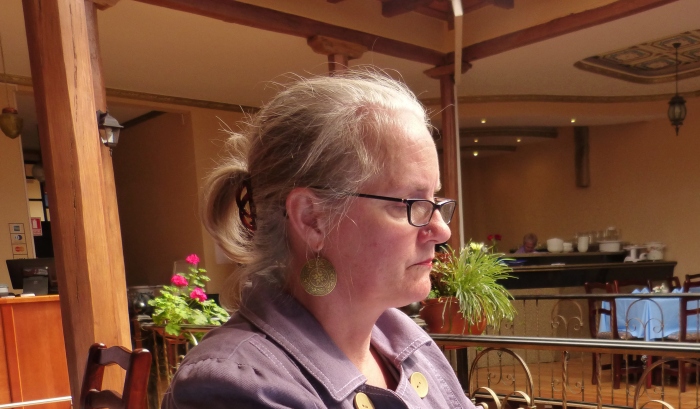 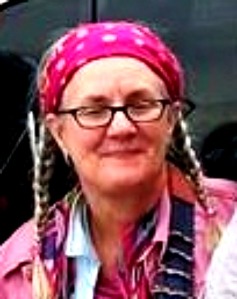 One final photo that I’m adding after posting. Here I am recently with braids. (Could not locate a better version of this photo.)

How has your hair evolved?  Do you have a story to tell in bangs and barrettes?