Except for the spring I taught writing to six University of Kentucky cheerleaders, I’ve paid little attention to American basketball or the phenomenon we in the US call March Madness.

Yes, I know this is a sacrilege for anyone in our Commonwealth, a crime against the athletic prowess that is Wildcat basketball.    I, also, know, as a former professor and alumnus of UK (University of Kentucky)—now ranked number one in US college basketball and favored to win the famous tournament later this month—I should (as a fashion-conscious, Kentucky lesbian), sartorially align with others in my state, wear UK blue, and participate in the party.

Rather than wearing it, however, I’ve become blue–blue about another form of mania this March.  I’m sad, but not, as some of you who know my mental health history might expect, about some springtime bout with bipolar disorder.  Rather, I’m blue about a March Madness here in Kentucky that has meant missing winter almost altogether.

Usually when my basketball-loving neighbors celebrate the arrival of something resembling spring, it’s on the far side of what was unwelcome winter weather.  This year, however, March Madness, for this woman, means the arrival of spring on the heels of having had nearly no winter whatsoever. 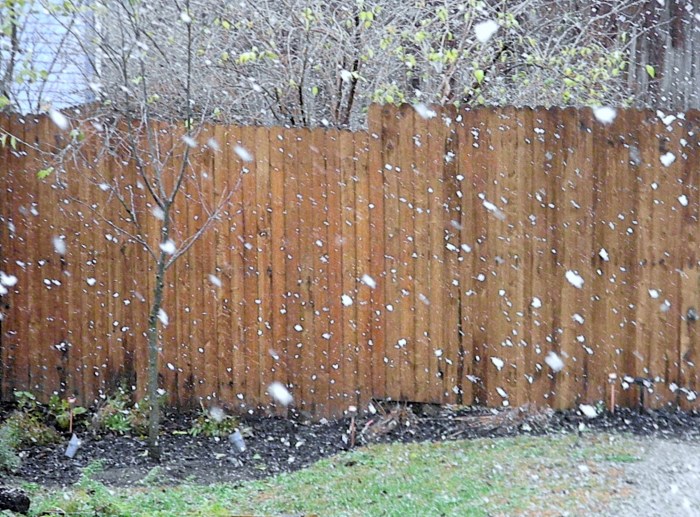 What little winter we had here in Kentucky--

It’s true that March came in like a lion—ravaging Kentucky first with tornadoes and then the largest snow storm of the year—but our white weather lasted less than 24 hours, serving only to remind us that we have had no real winter to speak of.

This, in fact, makes me sad.  It almost makes me mad.  You see, I’ve spent the last two winters living in tropical climates, first in Vietnam and then in Haiti.  So, if my partner and I were going to be grounded here in Kentucky this winter, I was counting on snow.  Lots of it.

If we were going to be home from Haiti, I wanted winter to blizzard and blow while we watched from inside, where it’s warm.  I wanted to watch as winter drifted toward a March Madness that celebrated spring as seasonally different from what had come the months before.

Whether I speak for other Kentuckians or not, I wanted March Madness to herald the newness of spring in my state—the end of actual winter weather–not just the beginning of basketball’s bracket racket I’m forever forced to endure. 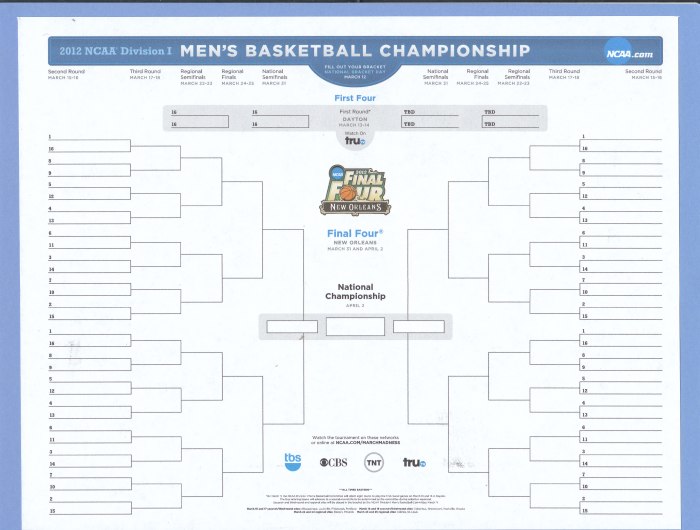 So, in this season of hoopla over hoops, this one woman is wondering, whether you’re a fan of Kentucky basketball and what kind of weather you’ve had this “winter.”

Does March Madness where you live mean a slam dunk for bracket rackets or a missed shot at winter weather?

Note:  If you are new to my blog, you might like to know that I am writing a memoir and blogging about growing up in an organized crime family.  (The post you’ve just read is not part of that series.)  For a list of my  memoir posts, click here.  If you are interested in reading any of my protected posts, please email me at kownroom@yahoo.com  or let me know in the comments below, and I will gladly share the password with you.

52 thoughts on “March Madness: A Slam Dunk for Bracket Rackets or Missed Shot at Winter Weather?”