And this week, believe it or not, my partner Sara and I have sold that same home, a sale that will allow us to move to Ecuador later this spring, sooner than we’d expected.

But there’s more to this story than you might expect.  There’s WAY more, actually!

You see, I became a home-owner in September of 2006, having lived in government-subsidized housing on and off for nearly a decade—

—and having lived there as recently as a year earlier than that purchase.

So mine is a success story and a romance, as well–a potentially-cliched but nonetheless true tale in which I triumph over adversity, find true love, and move on with my partner to bigger challenges–to a better, brighter, more Latin American way of life.

Many of you know about my challenges with bipolar disorder, a sickness that for a decade cost me everything and landed me eventually in what many Americans consider the slums of public housing.

Yet you might also recall that my experience of that place was different from many others and that it largely obliterated the image most folks have of government-subsidized housing. For there, I encountered no crack heads with belted jeans around their knees or welfare moms, runny-nosed toddlers on either hip.  I found it a place, more comforting than chaotic, a place with more crafters than addicts.

Still, in 2005 I got out.  I rented a regular studio apartment in downtown Lexington, began to work part-time, and eventually bought a house on 4th Street the following year.

But I didn’t just buy a house in 2006, I met my partner Sara, as well, all because of a dog and a disaster.

(Many of you might remember this part of our story, as well.)

In 2006, Sara was still directing Habitat for Humanity’s response to the 2004 tsunami that killed hundreds of thousands in Southeast Asia, while I was working in Lexington as an artist-in-residence, facilitating creative learning opportunities for disabled adults. These employment realities brought us together, my needing to supplement my measly artist’s income by pet sitting and Sara’s needing to travel while at the same time caring for her dog.

However, I didn’t fall for Sara right away, as least not until I dreamed I was in love with her a couple of months after we met and woke up the next morning with a passion for her that has yet to wane.

Sometimes things are meant to be and lives are linked in strangely synchronistic ways.  For example, neither of us was aware of when we  met, that our mothers had been friends for years before either of us knew anything about the other.  We never met in the context of that friendship.

But sometimes love is meant to be.  Sometimes there’s a cosmic rightness about a relationship—even about the house one lives in.

Sara and I have been proud to make our home in a downtown neighborhood, rich in cultural diversity.  We’ve lived on a street where everybody knows our names, but in a house most folks of sound mind might have forsaken long ago. 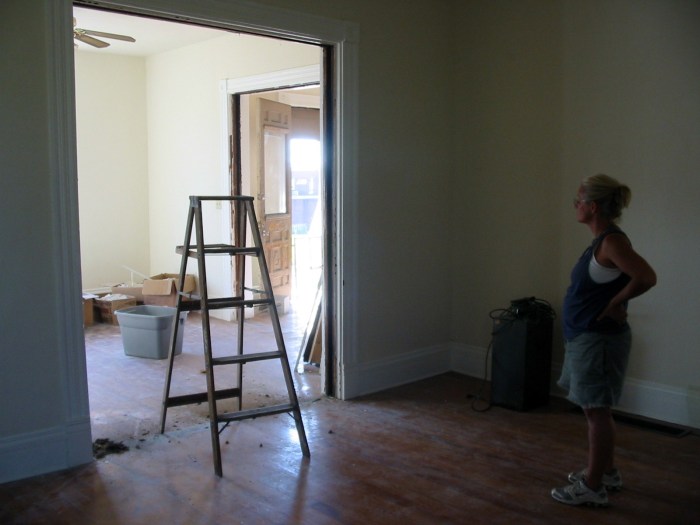 Too large a task?

Yet neither Sara nor I is entirely sane, neither willing to throw up our hands and abandon any shelter as entirely hopeless.  Sara is an architect by training, schooled in developing blueprints for better tomorrows sometimes even building on a foundation of decay and seeming disaster.  Together we epitomize the trash to treasure mentality, especially when it comes to housing.

Undaunted, we have made our home, even as we have built our relationship, an unlikely love in the wake of natural disaster.  Admittedly, our house might be more rightly characterized as an unnatural disaster, but what we have made from that disaster, even with very limited funds, has been nothing short of miraculous.

So, to the degree that home is where the heart is, today, in honor of Valentine’s Day and sale of our house this week, we wanted again to share images of our home with you.

We hope you’ll enjoy the following photographic tour through the home so close to our hearts this Valentines Day. 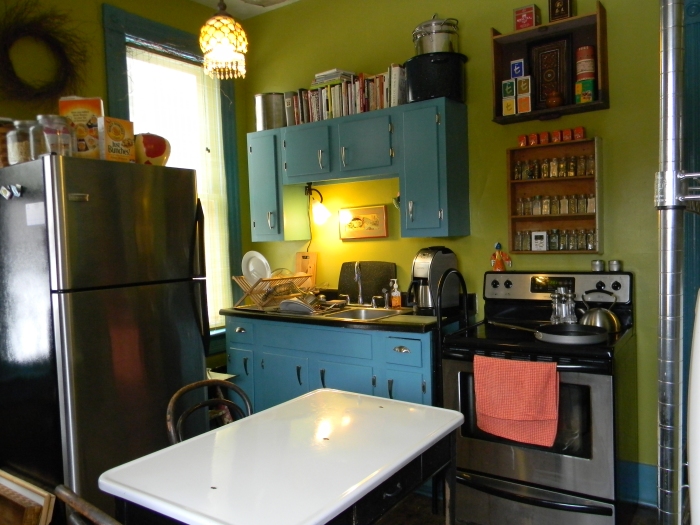 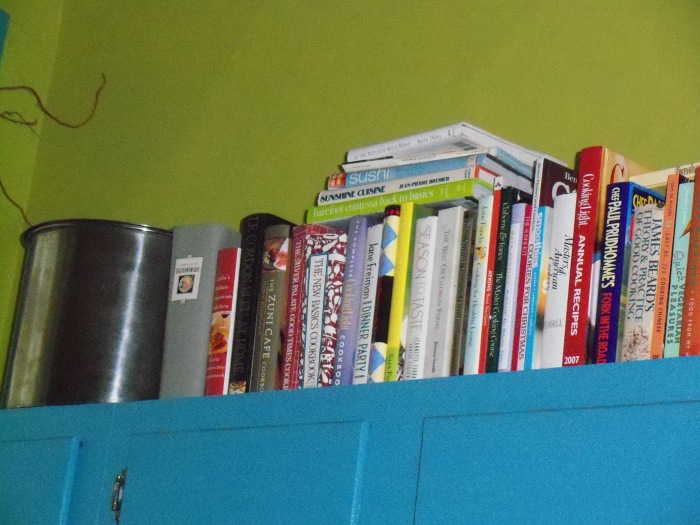 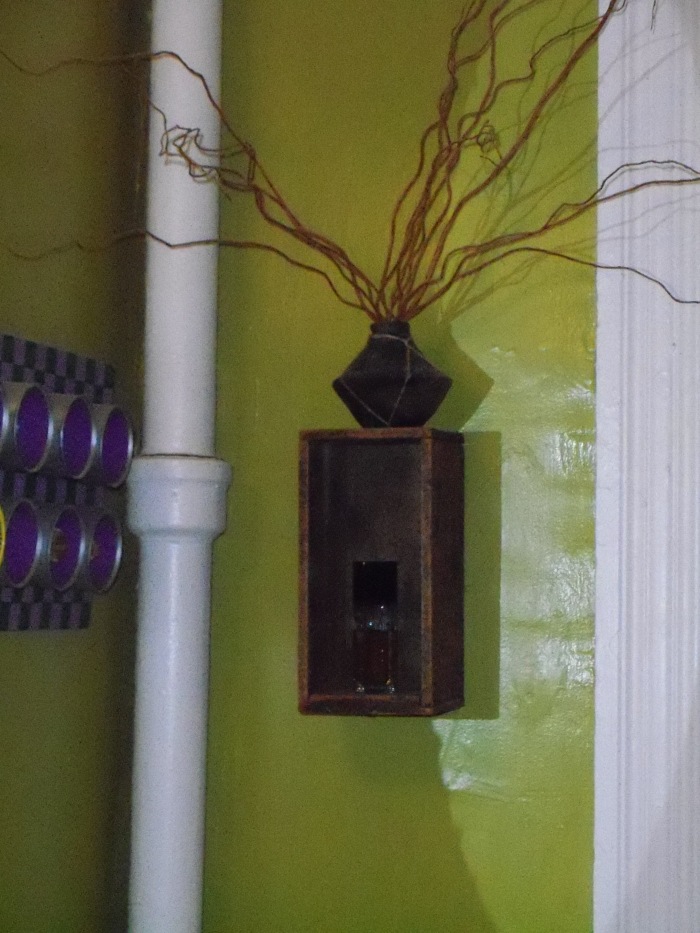 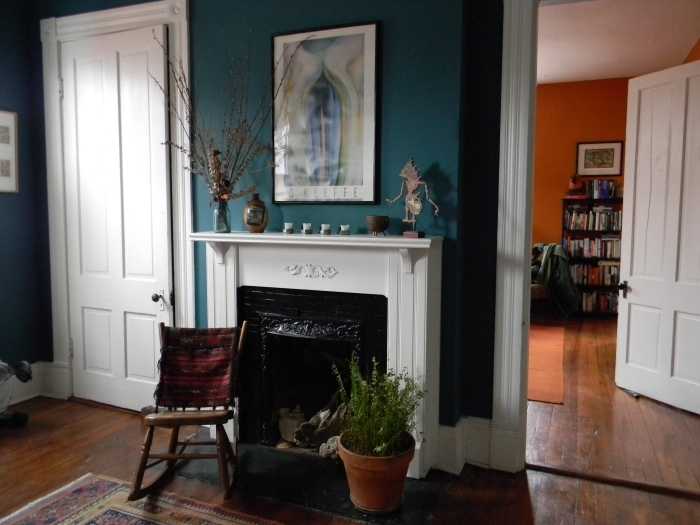 Driftwood and shells inside bedroom fireplace 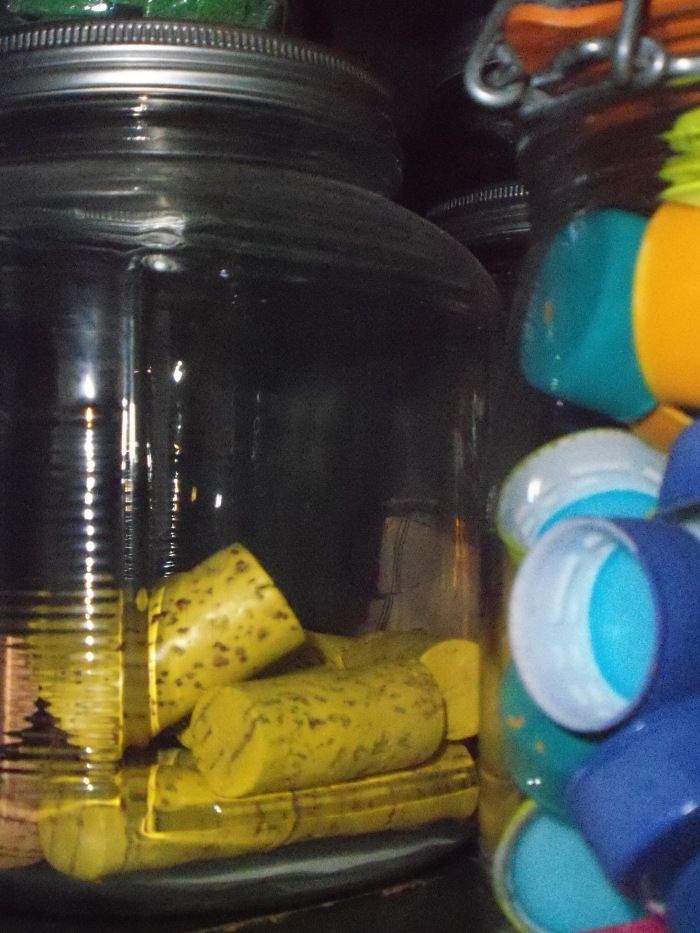 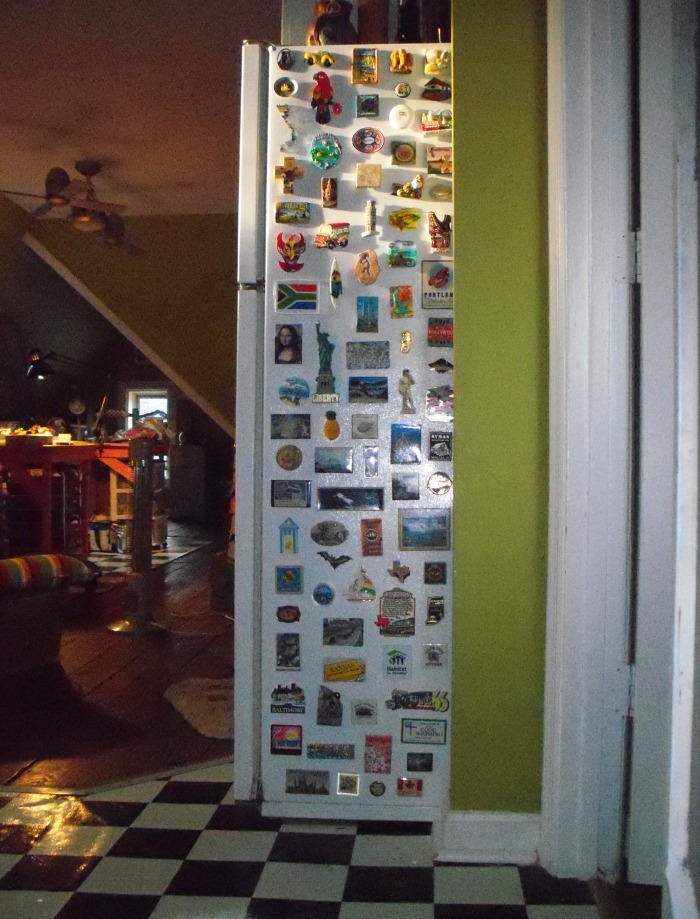 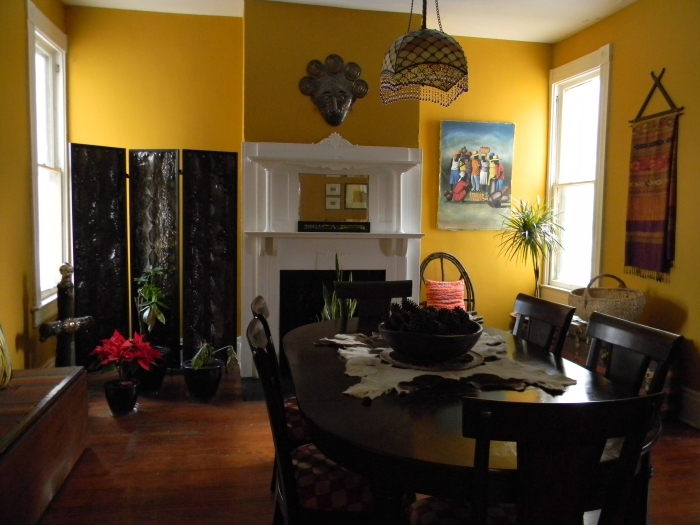 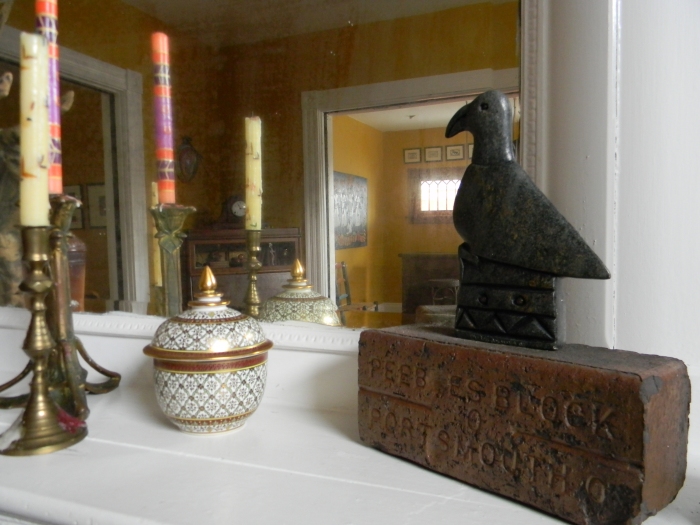 But this week, in time for Valentines Day, we sold the house.  We are under contract, set to close on March 29th, Good Friday and three days after my birthday.

I read once that home is where ones story begins, and with the sale of ours, another tale is only getting started.  Ecuador–here we come!

More soon about what we’ll be doing between now and our closing date and what we hope to be up to during the month of April–before we leave for Ecuador in early May.

Does Valentine’s Day make you think of home or something else equally special?  Have you ever sold a home more quickly than you’d expected, without even listing it?